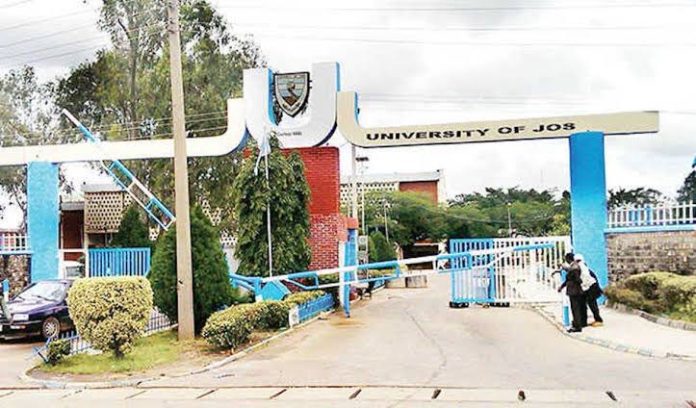 The University of Jos chapter of the Academic Staff Union of Universities has ordered its members to stay at home indefinitely, pending the payment of withheld salaries by the Federal Government.

The ASUU branch made this known on Friday in a statement signed by the branch chairperson, Lazarus Maigoro.

The Federal Government had earlier in the week, reportedly paid half salaries to the striking university lecturers.

The statement partly read, “One of the issues agreed at the meeting was that 50% of the backlog of eight months arrears of our withheld salaries will be paid to our members immediately but as at the time of writing this press release, only 17 days prorated October salary was paid to our members by the office of the Accountant General of the Federation.

“Having stayed for about nine months running now, our members in the University of Jos considered this an insult to them by the Accountant General of the Federation.

“We wonder why Ngige is keen about withholding the salaries of ASUU members because staff of some Agricultural Research Institutes have been on strike for almost a year but they have been receiving their salaries regularly. Is this policy only for ASUU members?

“We are also aware that the Minister of Labour and Employment, Chris Ngige, wrote a memo to the Accountant General asking him to pay our members only from the day we suspended the strike.

“By this singular act, the Minister of Labour and Employment has casualised the work of the University Lecturers unfortunately.

“This further creates doubts on our minds as to whether the understanding reached with the leadership of the House of Representatives on some of the issues will be implemented at all by those who are saddled with the responsibility of doing so in order to avoid further needless strikes.

“From all indications, the Minister of Labour and Employment, Chris Ngige, has personalised the matter between him and our union and is on a mission for vendetta.

“It has become crystal clear now that he wasn’t happy that the House of Representatives brokered a truce on some of the issues we went on strike for and has gone behind to undermine it.

“It is also very clear to us now why he shamelessly walked out on the leadership of the House of Representatives at one of the meetings with all stakeholders to the glare of all Nigerians because he never wanted any form of resolution to be reached on the issues being discussed.

“In view of the bottleneck placed by Ngige towards paying our members the backlog of our salaries, the congress of ASUU University of Jos met today November 4, 2022 and resolved to stay at home, though not on strike until the backlog of the withheld salaries are paid.”