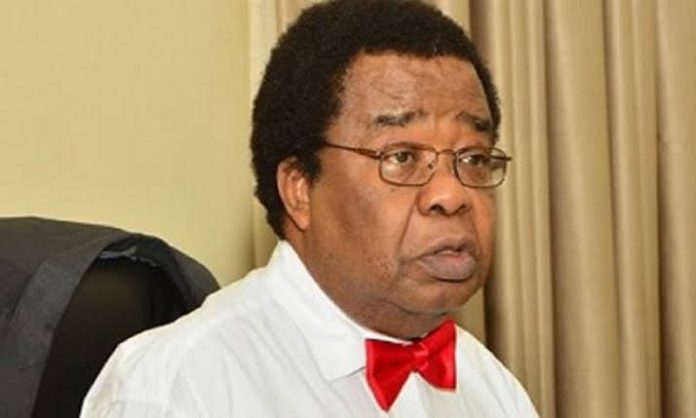 Former Minister of Foreign Affairs Bola Akinyemi has revealed that the United Kingdom and the United States lobbied him to facilitate the legalisation of same-sex marriage in Nigeria.

The former minister, under the administration of former president Goodluck Jonathan, said he told both countries that the matter of marriage between the same-gender was a no-go area for Nigerians.

Making the revelation on a live television programme, Akinyemi said, “I know how I was lobbied by the US and Britain when (former President Goodluck) Jonathan was in power. The Secretary-General of the Commonwealth came visiting when we had that legislation before the National Assembly.

“And he also consulted me about how he should handle the situation in his meeting with President Jonathan and I advised him that that was a ‘no-go area’ for us.

“(This is because) we don’t like being told the definition of marriage in Nigeria. I also told him that it (adopting gay marriage) will simply heat up the system.”

Despite the existence of the Same-Sex Prohibition Act, LGBTQ, which was signed by former President Jonathan on January 7, 2014, activists argued that the law which restricts and stigmatises them were violations of their human rights to freedom of association.