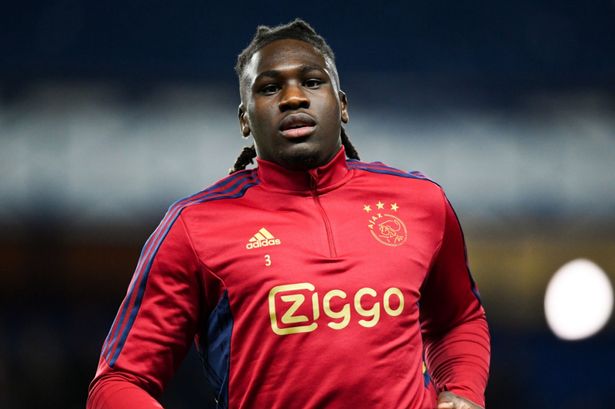 Bassey has not quite replicated the form that Martinez had come to be known in the Netherlands on a consistent basis with some questioning the arrival of the Super Eagles defender.

Vink is the latest to raise an eyebrow and he spoke to reporters on his thoughts.

“If you get a player like Calvin Bassey for 23 million euros, then you have to watch him at least 23 times,” Vink began.

“If you then see that boy in that position cannot play football, then something has gone wrong somewhere. Don’t forget how important that is.

“If you lose Lisandro Martínez, who is very strong in the build-up, and you get Bassey back for him, then you have a problem,” Vink noted.

Bassey also attracted interest from Premier League clubs in England but once pointed to the history of Ajax as reason he chose to sign for them.

The Leicester City academy product is expected to be called up for Nigeria’s November 17 international friendly against Portugal.