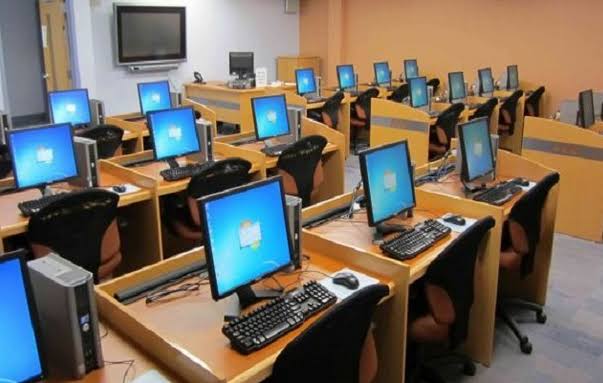 The Joint Admissions and Matriculation Board has said it would nullify the exams of CBT centres that administer sessions of its 2023 UTME without CCTV surveillance.

Ishaq Oloyede, the JAMB Registrar, in the Monday edition of its weekly bulletin, reviewed the board’s terms of engagement with CBT centres, as he addressed reported cases of constant power outages and tampering with CCTV cameras.

He said the board had been inundated with reports of switching off CCTV to give room for malpractice.

The Registrar stated that CBT centres risk losing payment for any exam disrupted on account of power failure.

He warned that any centre that tampers with CCTV cameras and fails to cover any of its allotted exam sessions would have the results of such sessions cancelled in line with the policy of “no CCTV, no result, no payment.”

This, according to him, is in addition to prosecuting and delisting the centre, if the board is convinced of any recorded or noticeable infractions or malpractice.

Oloyede further stated that any centre that tampers with its CCTV system or router will pay for its reconfiguration.

The JAMB Registrar enjoined the use of an appropriate number of switches which he said must be connected to a UPS.

He said the CCTV must cover all areas of the exam centre including the biometrics verification point, holding rooms, walkway (if there is any), examination halls, server room, entrance and exit doors, among others.

It was understood that JAMB visited 830 CBT centres during a recent accreditation exercise to ascertain readiness.

A total of 627 centres passed the integrity test while over 200 were rejected because they failed to meet specifications.

Earlier, JAMB had fixed January 14 for the commencement of registration and April 29 for the 2023 UTME, as it advised candidates to create their profiles on its portal to avoid any delay during their registration process.