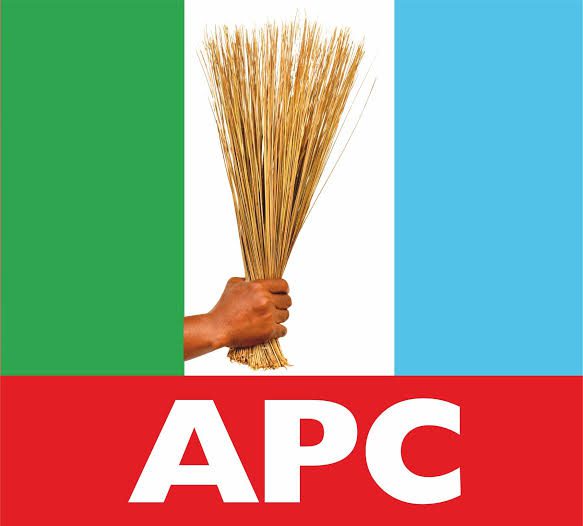 Following the victory of Sheriff Oborevwori at the Court of Appeal in Abuja on Monday as the bon afide People’s Democratic Party’s governorship candidate for next year’s election, the Delta All Progressives Congress Gubernatorial Campaign Organisation has welcomed him to the contest in a tone brimming with mockery and biting sarcasm.

The Director, Communications and Media Strategy of the Campaign Organisation, Ima Niboro, described the court victory as good news for the APC, saying the embattled Speaker of the Delta State House of Assembly is the weakest link in the 2023 governorship election in the state.

The former Presidential Spokesman described Oborevwori as a weak and compromised candidate who will find it impossible to explain why Deltans should give him and his fellow travellers another opportunity to mortgage the future of the state with more humongous loans with nothing to show.

He called on Deltans to resist Oborevwori, PDP and Governor Ifeanyi Okowa with their ballots, insisting that the PDP Governorship candidate, who could not run a House of Assembly, definitely cannot govern a complex state like Delta.

He said, “Oborevwori’s victory at the Appeal Court in the certificate fraud case against him by David Edevbie is good news. Oborevwori is the obvious weak link in the 2023 guber race.

“What more can you ask for when you have a Sheriff whose only claim to fame is a specious “street credibility,“ in a state gripped by selfsame street anomie, a soaring crime wave, unemployment, greed, and wickedness?

“What more can you ask for when Delta youths, already seething with anger, have been presented with Okowa, the loan master’s main acolyte; his partner in mindless borrowing; his cheerleader in general misplacement of priorities, ineptitude, cluelessness and brinkmanship?

“Deltans do not want the continuation of a government that has pauperized and inflicted untold hardship on them; neither do they want a Sheriff coming to town just to ride roughshod over them: a Sheriff who foreshadows a coming lawlessness, dictatorship and lack of accountability.”

Niboro appealed to Deltans to join hands with Delta APC to rescue the state from the stranglehold of PDP, stressing that “APC’s Senator Ovie Omo-Agege is leading the charge to chase out the locusts and cankerworm in human form feasting on our commonwealth at the expense of millions of our dehumanized and dispossessed people”.

Oborevwori was reinstated as the bonafide candidate of the PDP for Delta following the setting aside of the judgment of a Federal High Court in Abuja which had disqualified him.

The appellate court had set aside the judgment of the Federal High Court which on July 7, 2022, nullified Oborevwori’s nomination on grounds of certificate forgery and perjury preferred against him by his main opponent in the PDP, David Edevbie, the former Chief of Staff to Governor Ifeanyi Okowa.

He had dragged him to court over the outcome of the May 25 primaries held in Asaba.