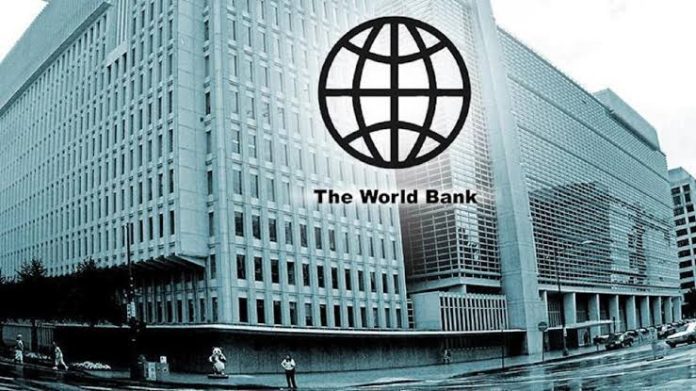 The financial statements are accompanied by the Management’s Discussion and Analysis of financial results for the four World Bank Group institutions: the International Bank for Reconstruction and Development (IBRD), which provides loans and advice to middle-income countries; the International Development Association (IDA), the World Bank’s fund for the poorest and most vulnerable; the International Finance Corporation (IFC), the Bank Group’s private sector arm; and the Multilateral Investment Guarantee Agency (MIGA), whose mandate is to help drive impactful foreign direct investment to developing countries.

In FY22, IDA net commitments were $37.7 billion, the highest annual level in IDA’s history. IDA’s gross disbursements were $21.2 billion in FY22, higher than the average of the past five years and pre-COVID levels. The net outstanding loan balance was $174.5 billion as of June 30, 2022, $3.3 billion lower than FY21, mainly due to currency translation of $12.5 billion, partially offset by net disbursements.

IFC’s total commitments in FY22 reached $32.8 billion, an increase of 4 percent from the previous year. Long-term finance commitments were $23.2 billion, of which $12.6 billion was for IFC’s own account and $10.6 billion for core mobilization. Additionally, IFC delivered a record high of $9.7 billion in short-term finance, an 18 percent increase compared to the previous year.

IFC reported a net loss of $464 million for FY22, primarily driven by lower treasury income as a result of sharply rising yields for U.S. Treasuries since January 2022. Unrealized losses on equity investments were $617 million (unrealized gains of $2.6 billion in FY21) mainly due to reclassifying gains from unrealized to realized upon sales of investments, and to a lesser extent driven by valuation changes. In comparison, IFC’s net income of $4.2 billion in FY21 had a substantial component of unrealized gains on investments of $3.3 billion, when the markets rebounded post the immediate effect of COVID-19.