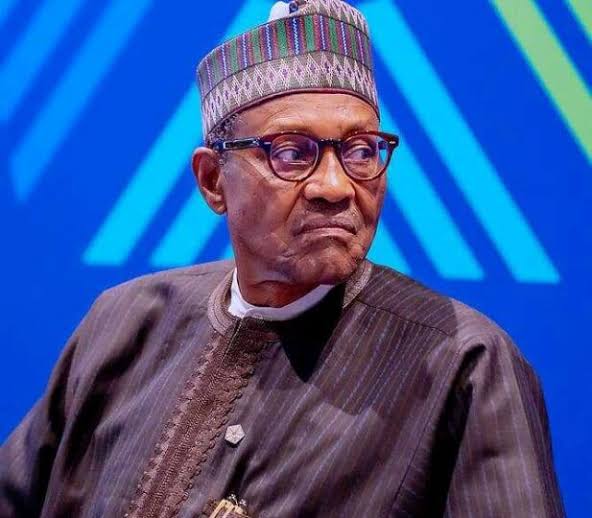 A Yoruba self-determination and socio-political group, Yoruba Global Alliance, has challenged President Muhammadu Buhari to live up to his rank in the Nigerian Army as a Two-Star General by dealing decisively with insurgents and bandits terrorizing the country.

In a statement jointly signed by High Chief Tola Adeniyi, Chairman of Council, Yoruba Global Alliance and Dr Amos Arogundade Akingba, National President, Yoruba Global Alliance, the group said Nigerians are saddened and depressed that their President in whom they entrusted their safety, has displayed crass incompetence and an unprecedented level of indifference to their suffering in the face of constant attacks by bandits and terrorists. The group’s admonition was in reaction to the viral video of terrorist who kidnapped passengers of a Kaduna/Abuja Train, flogging their victims.

The Yoruba Global Alliance, a leading Self-Determination Organization along with our allies, the Yoruba Global Congress and the Yoruba Unseen as well as millions of Yoruba people at home and abroad call on Major General Muhammadu Buhari to live up to his reputation as a 2-star General to take immediate action to redeem his image.

The video, which has gone viral showing the dastardly treatment being meted out to the remaining abductees of the March 28, 2022 train bombardment along the Abuja-Kaduna highway calls for immediate action by any responsible government.

That some rag-tag jackals in human form could descend to this abysmal fiendish bestiality and inflict punishment by flogging their victims shows to what extent terrorists in Nigeria disregard the government and security agencies in the land.

What is it that has tied the hands of the security agencies? The entire areas where terrorists are holding sway are located in plains or Savanah grassland where there are no thick bushes or forests. Government has on many occasions admitted they know the locations of these bandits.

It is unfortunate that Nigeria would allow its citizens to wallow in captivity right on Nigerian soil and governments, state and federal, would be unconcerned and unsympathetic towards their plight.

We call on Buhari to imagine for a moment if his only son was among those being gleefully flogged or if his beautiful daughters including stooge Malami’s 3rd wife were among those being bedraggled and humiliated in the full glare of the camera. Atiku, Tinubu, Obi, Kwankwaso and other political shadow-chasers who are begging for people’s votes while the same citizenry is going through hell should march to Buhari in Aso Rock and demand an immediate intervention from the President and the Armed Forces he commands as Commander-in-Chief.

President Buhari can use his executive powers to immediately flush out all the imported terrorists stationed in targets across the country, allow for the immediate establishment of state police, stop the nonsensical ideas of RUGA and Water Bill, ban Okada operations throughout the country and perish the ruinous scheme of ethnic cleansing with a view to handing over indigenous nationalities ancestral lands to some foreigners. If he can do these few things, his 7-year-old sins will be written off.

The horrendous humiliation, degradation, and tortuous inhumanity which has pervaded the country’s entire landscape should stop.

We wish to remind General Buhari that all those flatterers, court jesters, sycophants and political jobbers milling around him and deceiving him will not be there with him on the Day of Judgment. The Holy Qur’an and the Holy Bible say so. In fact, come May 30 2023, they will all disappear into thin air!

Our President’s name is Buhari, nobody should rename him Nero at age 80.”