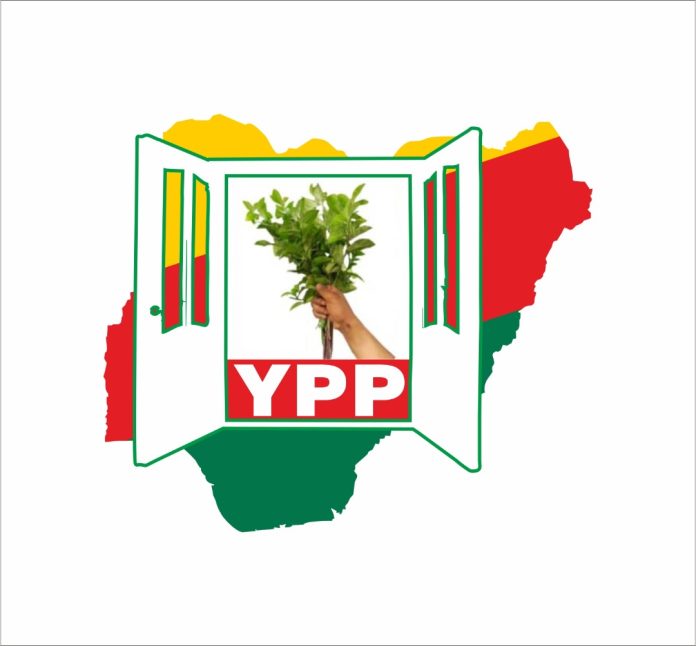 Young Progressives Party has expressed worries and displeasure over the poor visibility and slow build-up of political activities by the party’s Presidential Candidate, Malik Ado-Ibrahim.

Egbeola Wale-Martins, YPP National Secretary, disclosed this on Sunday in a communiqué issued at the end of the party’s 20th National Working Committee meeting in Abuja.

Wale-Martins said that the party was displeased at the extremely slow build-up of political activities due to gaps in communication between the presidential candidate and the appropriate organs of the party saddled with the mandate of engaging and achieving convergence.

According to him, the NWC has acknowledged the genuine concerns of its teeming members, supporters and other critical stakeholders on the poor visibility of the party and its presidential candidate.

“Having done so much hitherto to build a political capital that should have made YPP the third force, the NWC therefore, has directed the national secretary to summon the presidential candidate, Prince Malik Ado-Ibrahim through official communication within 7-working days.

“He is to appear and address several issues including but not limited to his blueprint and a comprehensive campaign plan going into the 2023 Presidential election for the purpose of speedy harmonization to avoid working at cross purposes.

“It was also unanimously agreed that the outcome of the proposed engagement would help the NWC to either embrace available strategies aimed at covering lost grounds or take difficult informed steps in the interest of the party, our members and all Nigerians,” he said.

He said that the NWC ratified the expulsion of the hitherto suspended Nasarawa State Chairman of the Young Progressive Party, Bishop Matthew Namo, for allegedly going incommunicado.

Wale-Martins said that in pursuit of justice, the NWC further mandated the legal directorate to give necessary support to all aggrieved individuals.

He urged candidates across board running for various positions on the YPP platform, to work in synergy with party leadership from state to local government and ward levels, urging them to remain calm, steadfast and faithful.