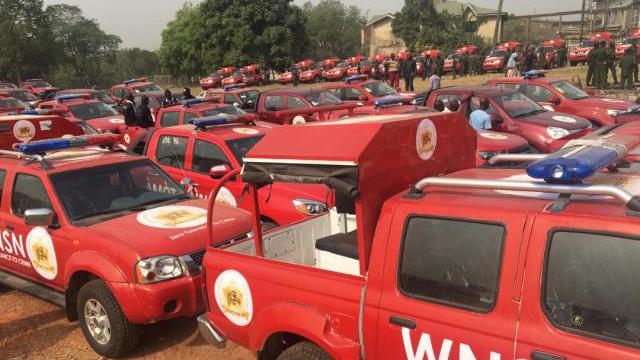 The operatives would commence surveillance along the borders of the Ondo and Osun States.

It said the operation was a joint border patrol to check criminal activities on highways ahead of Yuletide celebration.

The Chairman of the Corps Commanders and Commander of Ondo Amotekun, Adetunji Adeleye, said such collaboration would be extended to other states.

Adeleye disclosed that 340 victims of robbery and kidnap operations were rescued while 80 snatched vehicles were recovered in 2021.

“This operation is tagged: “Operation Gba’ko” which means we want to ensure sanity both at home and in the forest, on the road, on the sea, everywhere within the South West part of this country.”