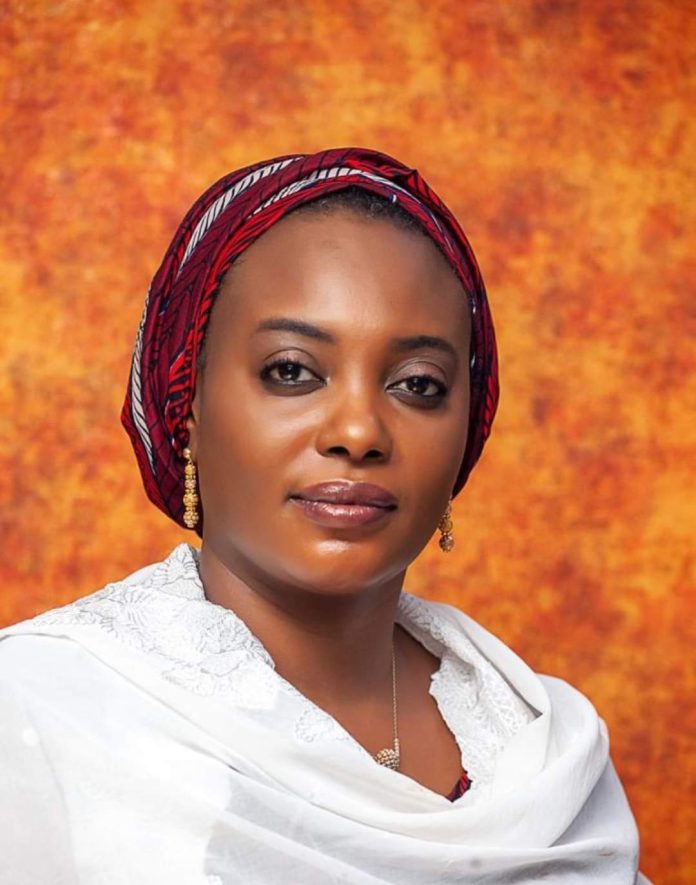 Borno State Governor, Babagana Zulum has directed his Special Adviser on legal affairs, Hauwa Abubakar to oversee the state’s Ministry of Justice, pending the appointment of a substantive Attorney General and Commissioner of Justice.

The Governor’s directive was conveyed by secretary to Borno State Government in a letter dated August 11, 2022, which was addressed to the Special Adviser.

The directive for overseeing the ministry followed the resignation of the former Attorney-General and Commissioner of Justice, Kaka Shehu Lawan, who emerged candidate of the APC for Borno Central Senatorial zone, on July 22, 2022, ahead of the 2023 general elections.

“I have the honour to convey to you the approval by His Excellency, Prof. Babagana Umara Zulum, FNSE, mi, Executive Governor of Borno State of your appointment as overseeing Honorable Attorney-General and Commissioner, Ministry of Justice with effect from 15′ August, 2022.” the SSG said while conveying Zulum’s directive to the legal adviser.

“As Chief Executive of the Ministry and Chief Law Officer of the State, you are expected to advice Government on all legal matters and work assiduously towards the achievement of Governmental goals. You are also expected to work closely with the Solicitor-General and Permanent Secretary who is the Accounting Officer,” the letter added.