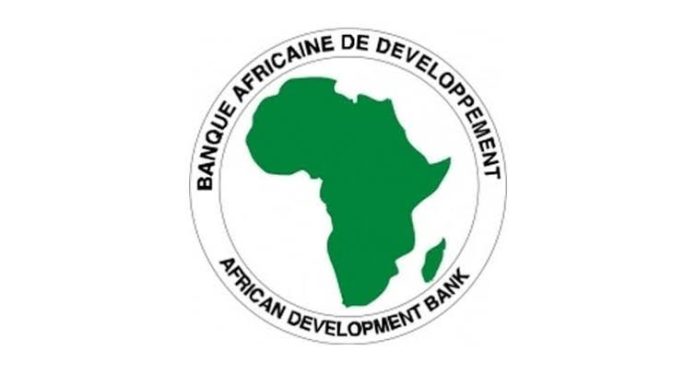 Africa is set to outperform the rest of the world in economic growth over the next two years, with real gross domestic product averaging around 4 percent in 2023 and 2024.

This is higher than projected global averages of 2.7 percent and 3.2 percent, the African Development Bank Group said in Africa’s Macroeconomic Performance and Outlook report for the region, released in Abidjan.

With a comprehensive regional growth analysis, the report shows that all the continent’s five regions remain resilient with a steady outlook for the medium-term, despite facing significant headwinds due to global socio-economic shocks. It also identified potential risks and called for robust monetary and fiscal measures, backed by structural policies, to address them.

The Macroeconomic Performance and Outlook report will be released in the first and third quarters of each year.

The report shows that estimated average growth of real GDP in Africa slowed to 3.8 percent in 2022, from 4.8 percent in 2021 amid significant challenges following the Covid-19 shock and Russia’s invasion of Ukraine.

Despite the economic slowdown, 53 of Africa’s 54 countries posted positive growth.

All the five regions of the continent remain resilient with a steady outlook for the medium-term.

However, the report sends a cautionary note on the outlook following current global and regional risks.

In remarks during the launch, African Development Bank Group President Akinwumi Adesina said the release of the new report came at a time when African economies, faced with significant headwinds, were proving their resilience.

“With 54 countries at different stages of growth, different economic structures, and diverse resource endowments, the pass-through effects of global shocks always differ by region and by country.

Slowing global demand, tighter financial conditions, and disrupted supply chains therefore had differentiated impacts on African economies,” he said. “Despite the confluence of multiple shocks, growth across all five African regions was positive in 2022—and the outlook for 2023–24 is projected to be stable.”

Niale Kaba, Minister of Planning and Development of Côte d’Ivoire, said: “The release of this report by our bank, the African Development Bank Group, at this time of the year is an excellent opportunity for Africa and its global partners. We need these regular updates to assess our countries’ macroeconomic performance and prospects. This reliable information will help decision-making and risk management for potential investors in Africa.”

At the launch, economist Jeffrey Sachs, Director of the Center for Sustainable Development at Columbia University commended the report which he said showed that African economies are growing and growing consistently.

Sachs, who is also United Nations Secretary-General Antonio Guterres’ Advocate for Sustainable Development Goals, said: “Africa can and will rise to growth of 7 percent or more per year consistently in the coming decades. What we’ll see, building on the resiliency we see in this report, is a real acceleration of Africa’s sustainable development so that Africa will be the fast-growing part of the world economy. Africa is the place to invest.”