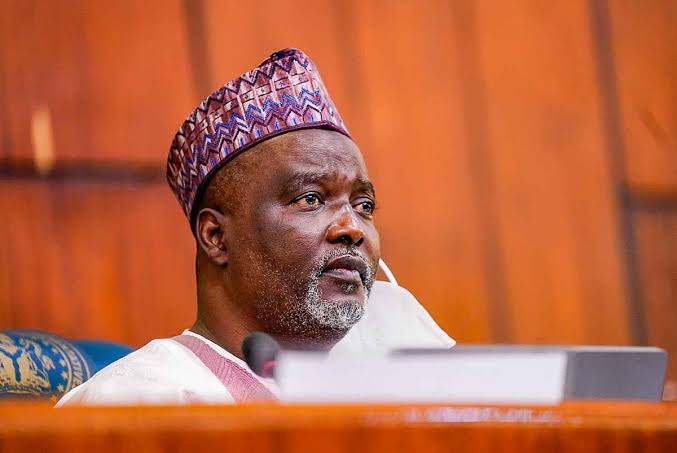 Deputy Speaker of the House of Representatives, Ahmed Wase, says the All Progressives Congress is bridging the gaps created by its primaries by reconciling aggrieved members toward a victory in 2023 poll.

Wase said this when he visited Governor Hope Uzodinma of Imo State in Abuja on Thursday.

He said that the APC was working to ensure victory at the 2023 General Elections by reconciling all aggrieved members.

“We are working hard to ensure we bridge all gaps and win with all margins,” he said.

Wase also faulted propaganda by the opposition Peoples Democratic party, saying that the APC was unperturbed by the party’s noise.

“They are only making a mountain out of molehill so that they could sell their party.

“There is nothing to worry about,” he said.

Speaking, Uzodinma expressed concerns over security challenges across the country, assuring that the government would not rest on its oars until the challenges were over.

“Every stakeholder is concerned. The insecurity in Nigeria is not peculiar to the country.

“It is global. But we are taking particular interest in Nigeria because we are directly involved.

“Part of it is national and it is also political, because the opposition has not seen any other thing to blame our government for,” he said.

The governor said that the Federal Government was doing well in many sectors.

“What the PDP think they can do now is to destabilise the polity. We are doing our best because they have nothing at stake.

“We are interested in the welfare and the development of the country.

“We are interested on how our citizens are protected; we are also interested in ensuring that relative security is guaranteed in the country.

“We will do our best to stop those agents that want to destabilise the country to ensure they don’t have their way,” Uzodinma said. (NAN)