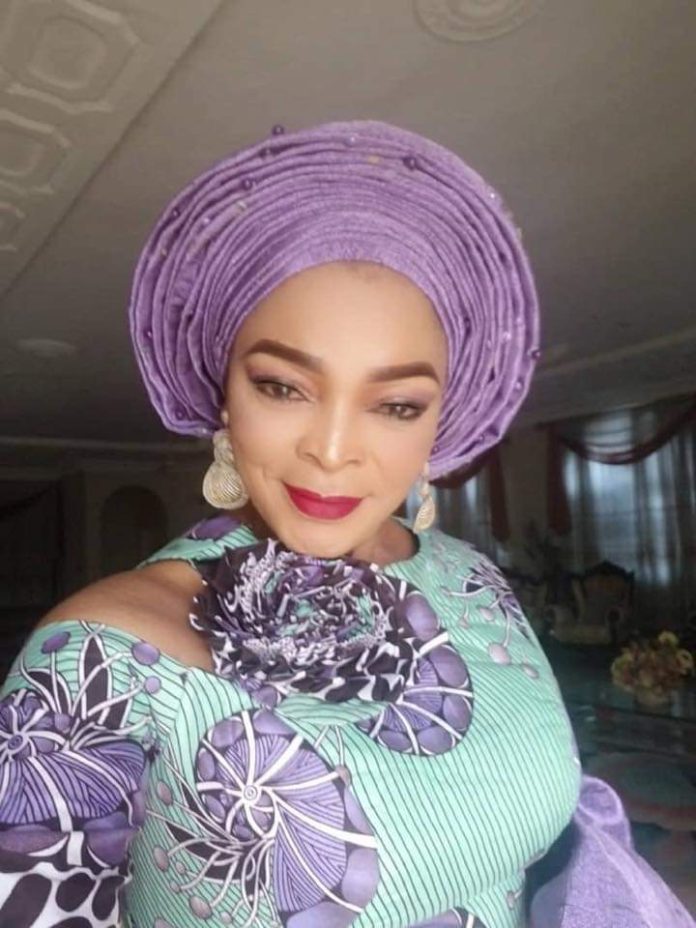 The All Progressives Congress, Ebonyi South Senatorial Zone has expelled Mrs. Ann Agom-Eze from the party over alleged rebellious and unruly behaviours.

This is contained in a statement issued in Abakaliki on Sunday by the party chairman in the state, Stanley Okoro-Emegha.

Agom-Eze was Governor David Umahi’s main challenger for the Ebonyi South senatorial ticket of the APC ahead of the 2023 polls.

On July 22, a Federal High Court in Abakaliki ordered a rerun of the senatorial primary election after one of the contenders, the governor’s younger brother, Austine Umahi, had withdrawn from the race.

Okoro-Emegha stated on Sunday that Agom-Eze rebelliously jeopardised her membership by violating APC’s Constitution, which prohibits any act of dishonesty capable of disparaging the party or its member(s).

He added that Agom-Eze was initially expelled by the ward executives of APC in her Umudomi Ward in Onicha Local Government Area of the state.

“The chairman of APC, Ebonyi South Zone, Mr. Ernest Nwazi through a motion, expelled Agom-Eze from the party citing rebellious and unruly behaviour.

“The chairman also stated that she fundamentally violated some sections of the party’s Constitution,’’ he stated.

“Agom-Eze has recklessly disparaged herself by eating back her words in an effort to satisfy her paymasters.

“Since her expulsion started from her ward, I cannot interfere with the decision because politics is a grassroots engagement.

“We are well schooled in her antics as she is being bankrolled by the opposition party,’’ he added.

Okoro-Emegha stated also that the APC would convincingly deliver all its candidates including Governor Umahi at the 2023 general elections.