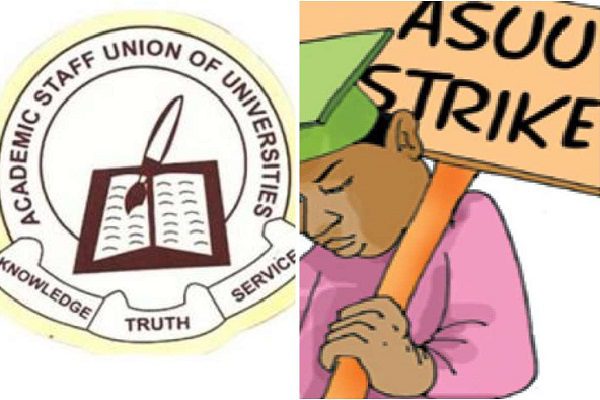 Undergraduates of Nigerian Universities affected by the strike embarked upon by the Academic Staff Union of Universities, on Monday, caused flight delays as they barricaded the road leading to Muritala Muhammed Airport in Lagos State in protest of the nine-month old industrial action.

The placards-carrying protesters stormed the busy airport road as early as 8:am and prevented vehicular movement to and from the airport.

While chanting anti-government songs, the students ignored entreaties by some security operatives at the scene for them to allow vehicular movement.

The development caused traffic snarl as citizens heading to the airport to catch up with their flights were stranded.

According to the protesters, the Federal Government should quickly meet with ASUU with a view to meeting their demands adding that they would continue to demonstrate on public roads till the strike was called off.

The protest, which was organised by the National Association of Nigerian Students (NANS), Southwest zone, was led by its Vice President, Babatunde Akinteye, Coordinator of End ASUU strike and former VP external of NANS, Ojo Raymond among other union leaders.