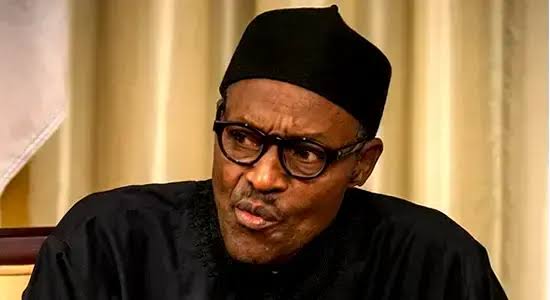 President Muhammadu Buhari has expressed his anguish over the death of seven personnel of the Nigeria Security and Civil Defence Corps who were ambushed and killed by bandits in Kaduna State while on official duty.

President Buhari described the loss of the NSCDC personnel as a tragic event and salutes the courage of the men who gave their lives to the nation.

“The NSCDC personnel who braved all challenges to guard our nation and its people had made the ultimate sacrifice in the line of duty.

“My thoughts are with the bereaved families and their compatriots in the service. May Almighty God grant them and the entire service the fortitude to bear the loss.”

The President directed the Armed Forces to seek the bandits who inflicted this casualty and make them pay the price.