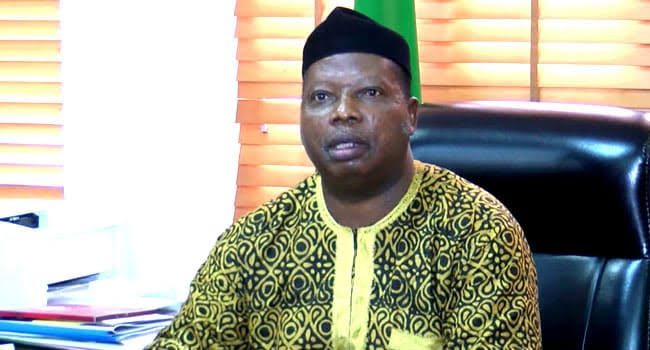 The embattled Speaker of the Ogun State House of Assembly, Olakunle Taiwo Oluomo, has been detained by the Economic and Financial Crimes Commission in Lagos.

The Point gathered that he was detained this evening alongside the Clerk of the House, Taiwo Adeyemo and the accountant simply identified as Oladayo.

Impeccable sources revealed that all the detained people are expected to be arraigned at a Federal High Court in Lagos tomorrow.