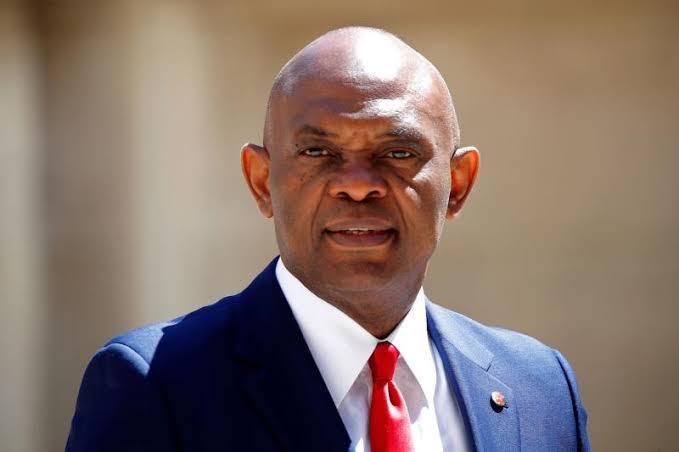 The Chairman, Heirs Holdings and United Bank for Africa Plc, Tony Elumelu, has underlined the importance of a vibrant, well capitalised and deep insurance sector to Nigeria’s economy.

Elumelu stated this while giving a keynote address at the recent 60th anniversary of the Nigerian Council of Registered Insurance Brokers conference.

“Not least in these testing times, our people need financial security, secure savings and protection against uncertainty. Our industry needs to offer simple, smart products that give value and deliver. We need an industry that is professional and can catalyse investment in key sectors such as power, infrastructure and housing,” he said.

Elumelu congratulated the NCRIB on its anniversary and the role it has played, joining other prominent guests including Commissioner for Insurance and the President of NCRIB.

He warned that there was no room for complacency, with the sector needing to regain trust, stamp down on malpractice and fundamentally evolve its customer proposition to deepen the insurance penetration.

He emphasised the commitment of Heirs Holdings to the insurance industry.

He said “Our two insurance companies, Heirs Life Assurance and Heirs Insurance Limited, are both leading democratisation of access to insurance – which is a tool for financial inclusion, employment creation, poverty eradication and female advancement. In a country of two hundred million, we can, should and must be more relevant than we are today. I am an optimist, not a pessimist. I know that times are tough, but together we can, and we will transform our industry, create value, and provide solutions that demonstrate the value of insurance to our people.”

Reiterating Elumelu’s stance, Sunday Thomas, Commissioner for Insurance called for more collaboration and effort in enabling access to insurance, stating that the industry could do more in this prospect.

He said: “It is a fundamental truth that the insurance sector exists for other sectors to thrive. A lot has been achieved, but there is still more work to be done. Until insurance becomes the oxygen that homes and other industries breathe, and a subject that is known to everyone, we have not arrived.”

The president, NCRIB, Rotimi Edu, appreciated Elumelu for delivering the keynote speech at the event, while making a commitment on behalf of the Council to further deepen insurance penetration in Nigeria.

He said “The Council is already creating avenues through strategic engagements with notable governmental and non–governmental institutions to deepen the industry in the country”.