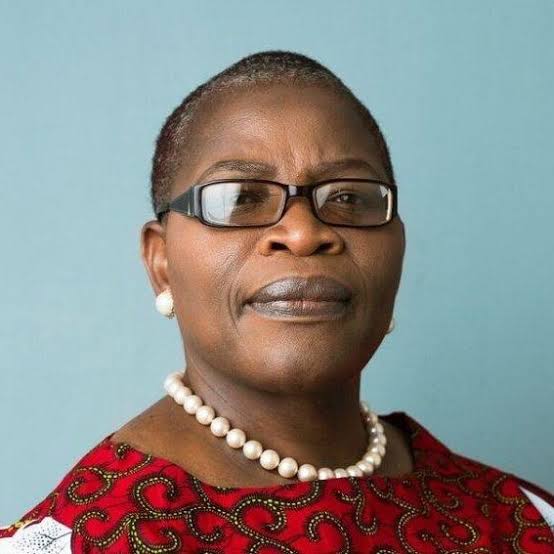 Former Minister of Education, Oby Ezekwesili, on Tuesday disagreed with the presidential candidate of the Peoples Democratic Party, Atiku Abubakar, for claiming to be the head of the Economic Management Team while he was vice president.

Atiku tweeted on Monday, “As head of the economic management team while I was Vice President, I was instrumental in designing a private sector revival strategy and advocated for the opening of the economy for private sector investments in several sectors. And we made tremendous progress.”

Responding to the tweet, Ezekwesili accused Atiku of telling an “absurd lie”, adding that the former vice president was never the Head of the Economic Management Team.

She tweeted, “Dear former Vice President Atiku, please ask the handlers of your Twitter account to stop misleading the public. You were never the Head of the Economic Management Team. This absurd lie does you no good at all. Please ask your team to stop it. Happy New Year. I wish you well.”

In another Twitter thread, she further explained how the group worked at that time, stating that she was also a member of the team then.

Ezekwesili said, “There is a difference between the Economic Management Team set up for the first time ever in 2003 by President Obasanjo and the National Economic Council established by the 1999 Constitution as amended; Section 153(1) and Paragraphs 18 & 19 of Part I of the Third Schedule.

“The Presidential Economic Management Team (we called it “The Economic Team” for brevity) was a Technical Team of 12 persons from a range of expertise whom President Obasanjo constituted to drive Nigeria’s Economic Reform Agenda during his 2nd Term in office 2003-2007.”

She added, “There is no sincere basis for confusing the work of the Presidential Economic Management Team that I described in the previous tweets with the National Economic Council, provided for in the Constitution and chaired by a Vice President. The functions are not the same at all. None.”

However, following her explanations, some tweeps disagreed with her argument.

Responding to critics, the former minister said, “If you despise knowledge, we’ll find you in the company of those currently “teaching” @obyezeks who was one of the 12 Economic Management Team members about its mandate and leadership.

“It is early in the new year and so, a good time to become teachable. Don’t despise knowledge.”