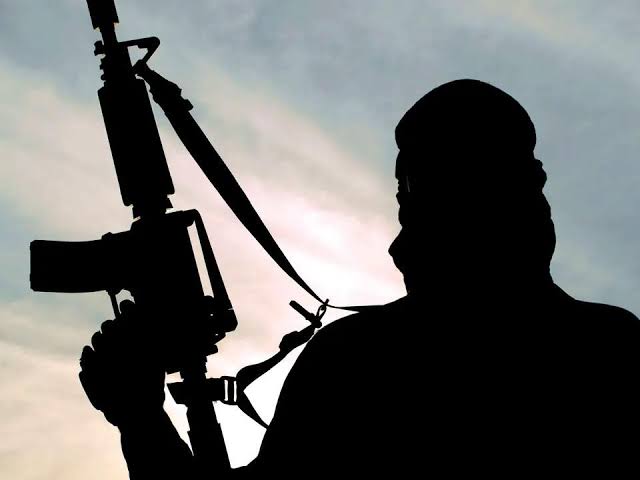 A traditional ruler of Obudi Agwa in Oguta Local Government Area of Imo State, Eze Assor, has been killed alongside two other indigenes of the community by some gunmen.

Tragedy struck on Monday morning when the gun wielding men invaded the palace of Eze Assor, Udi of Obudi Agwa, and shot him and his two guests dead.

The traditional ruler was said to be having a meeting with the two guests at his palace when the hoodlums stormed the environment and carried out their deadly mission unchallenged.

Findings by The Point revealed that the ugly incident happened around 10am after the assailants had arrived at the palace in two white hummer buses and three motorcycles.

One of the indigenes of the community and coordinator of Agwa Development Centre, Obinna Jumbo, said the attackers were heavily armed, adding that they escaped after gunning down the three people.

In an emotion-laden voice, the community leader told journalists that the bodies of the monarch and two others who were holding meetings with the monarch had been deposited at the morgue.

Also speaking, another community leader, who preferred to speak in confidence, explained that the gunmen were said to have executed the attack in two locations and left the community without confrontation with security agents.