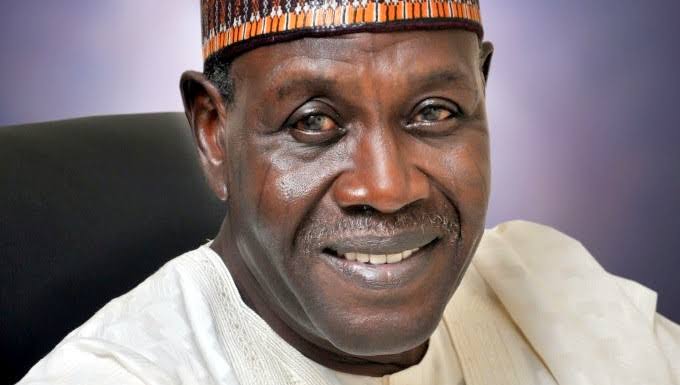 All is now set for the public presentation of “Nigeria’s Aborted 3rd Republic and the June 12 Debacle: Reporters’ Account”. The book was put together by eminent journalists who covered the political transition programme of the former President Ibrahim Babangida administration and the annulled June 12, 1993 presidential election.

One of the author’s of the book and veteran political editor, Dr Emeka Nwosu, stated that the book “renders a first-hand account of the issues in the implementation of the controversial programme which culminated in the fiasco of June 12 annulment.”

The journalists reported the events of that incredible era under the aegis of the National Association of Political Correspondents (NAPOC).

“The book offers a deep historical insight into the character and content of the transition process and the web of conspiracies that were deployed by key political actors in the military and their civilian collaborators in scuttling the June 12 election.

“The book reveals so many issues that have never been in the public domain, including the intrigues surrounding the emergence of MKO Abiola and Bashir Tofa as the presidential candidates of the defunct SDP and NRC respectively.

“The 242-page book provides a gripping account of many of the behind-the-scenes manoeuvres by President Babangida and his henchmen that set the stage for the infamous annulment. The narratives are compelling and unputdownable.

“The public presentation of the book holds on Tuesday, 20th September, 2022, at the National Press Centre, Radio House, Abuja by 11am.

“The Chairmen of the defunct SDP and NRC, Ambassador Baba Gana Kingibe and Chief Tom Ikimi, respectively, would be leading other dignitaries to the event which is to be chaired by Otunba Segun Runsewe, the Director-General of the National Council for Arts and Culture (NCAC).

“Also expected on the occasion are other political actors of that era and serving Governors and Members of the National Assembly, including the Chairman of the Independent National Electoral Commission (INEC), Prof Mahmood Yakubu who is the Chief Guest of Honour,” Dr Nwosu, a former Political Editor of Daily Times, who was also a pioneer chair of NAPOC, stated.