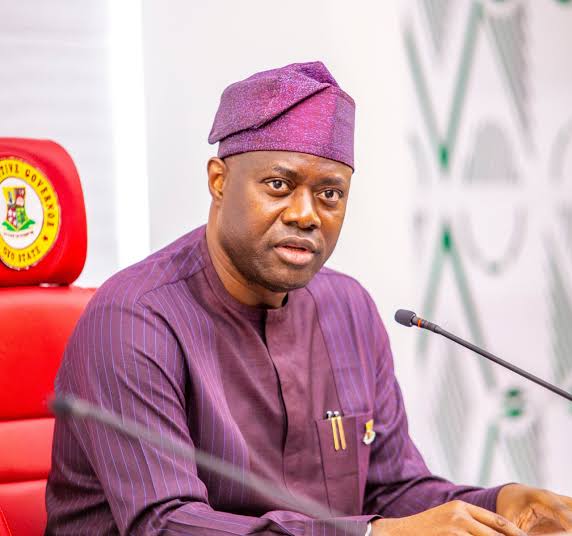 GOVERNOR Seyi Makinde of Oyo State was absent at the presidential campaign rally of the Peoples Democratic Party in Ibadan, the state capital on Thursday.

The rally held at the historic Mapo Hall and had the national leadership of the party in attendance.

Makinde is a member of the G-5 demanding the resignation of the national chairman of the party, Senator Iyorchia Ayu, as a condition to support Atiku’s presidential ambition.