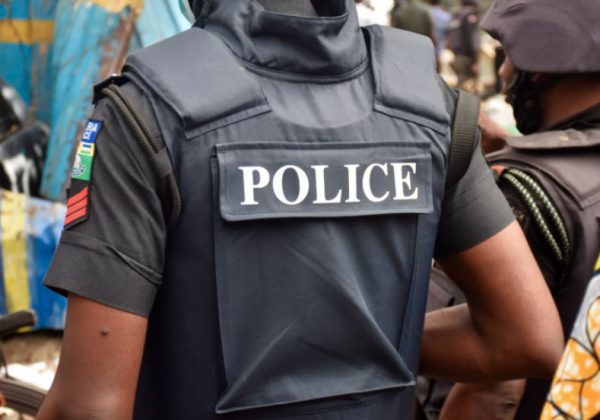 The Police in Lagos State, on Monday, arraigned a 50-year-old man, Babatunde Rasak, in a Badagry Chief Magistrates’ Court, over alleged attempt to abduct two children.

The defendant, whose house address was unknown, is being tried on a two-count charge of abduction and breach of public peace.

The Prosecution Counsel, ASP Clement Okuiomose, told the court that the defendant committed the offence on Aug.18, at about 8:30 a.m., at Comforter Area, Oko-Afo, Badagry, Lagos.

Okuiomose stated that the defendant allegedly conducted himself in a manner likely to cause breach of public peace when he attempted to abduct the complainant, Mrs Ramota Bello’s two children.

The prosecutor told the court that the defendant had allegedly sneaked into the complainant’s residence without reasonable justification with the intent to abduct the two children.

The prosecutor said that the offences contravened the provisions of sections 268 and 168 of the Criminal Law of Lagos State, 2015.

Rasak, however, pleaded not guilty to the charges.

Chief Magistrate, Fadahunsi Adefioye, admitted the defendant bail in the sum of N500,000 with two sureties in like sum.
Adefioye adjourned the case until Oct.17, for mention. (NAN)