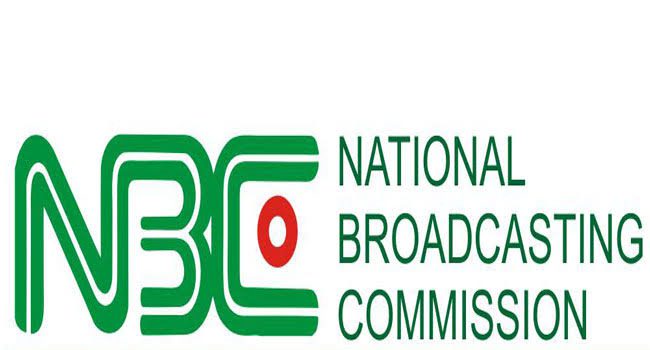 The National Broadcasting Commission has reviewed the sanction imposed on AIT/Ray Power FM, Silverbird TV Network and 50 other broadcast stations.

The NBC Director-General, Malam Balarabe Ilelah had on Friday, announced the revocation of the licences of the stations over N2.6bn debt and ordered the affected stations to shut down within 24 hours.

However, many individuals and groups including the Nigeria Union of Journalists had faulted NBC, saying although the commission claimed that the sanction had no political motives, the action was ill-timed and reckless.

Similarly, President of the Nigerian Guild of Editors, Mustapha Isah, and the General Secretary, Iyobosa Uwugiaren, expressed concern over the order to shut down the broadcast stations, saying the action, if not reversed, would lead to the loss of thousands of jobs in a country where jobs were scarce.

However, the NBC in terse statement on Saturday said following intervention of Concerned Groups and visible concerted efforts by some defaulting Licensees to offset their debts, it had extended the deadline to 6PM on Tuesday August 23, 2022.

“Following intervention of Concerned Groups and visible concerted efforts by some defaulting Licensees to offset their debts, The National Broadcasting Commission hereby serves this Notice of an extension of Deadline to Shutdown to 6.00PM on Tuesday August 23, 2022,” the statement read.