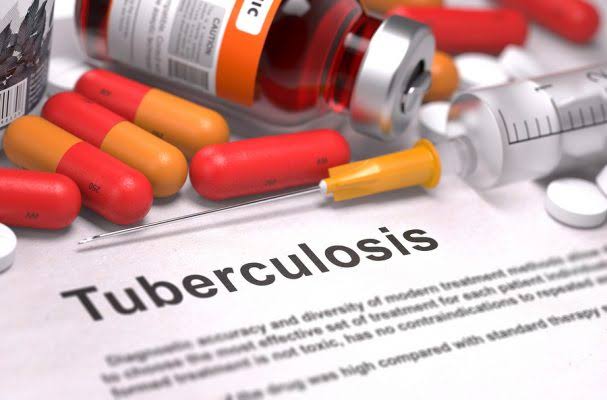 Nigeria has been ranked first in Tuberculosis burden in Africa and sixth in the world.

This was disclosed on Wednesday by the Executive Director of KNVC foundation, Berthrand Odume at the Internally Displaced Persons Daudu Camp 3, in Guma Local Government Area of Benue State.

Odume said the organisation was funded by the United States Agency for International Development, Nigeria, and was presently working in 14 states of the federation supporting TB related projects and in another seven states supporting COVID 19 vaccination projects.

According to Odume, “Nigeria tops the list on TB burden in Africa and is number six in the world with a whole lot of people within the community having TB but unaware of their status.”

He added that those who were in the know shy away from accessing medical education on grounds of stigmatisation, hence, the need to join hands to fight the disease.

“If you really want to find about 49 percent of missing TB cases in Nigeria, the efforts should be focused in the communities,” Odume said.

Benue State Governor, Samuel Ortom, who inaugurated a KNCV clinic for Tuberculosis treatment known as ‘Wellness on Wheels’ truck services to fight against the disease, said the move was part of his administration’s commitment to safeguard the lives of Benue citizens particularly in the area of health care.