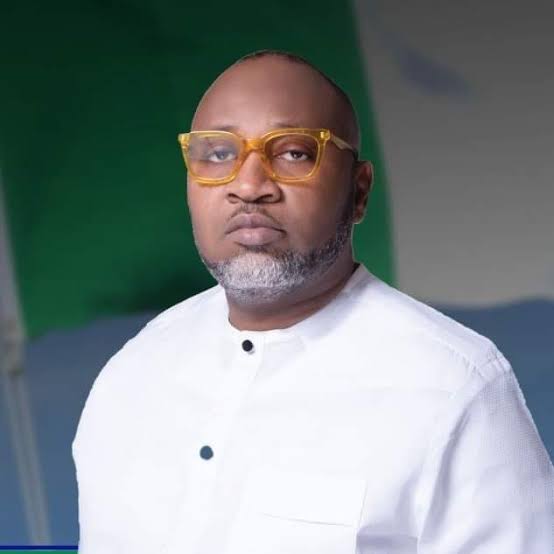 As the 2023 elections draw near, the presidential candidate of Africa Democratic Congress, Dumebi Kachikwu has identified Nigerians as the biggest problem of the country.

Kachikwu while speaking with journalists in Abuja Monday said Nigerians need to stand up, come out and do the patriotic thing, which is to fight for Nigeria.

“The vocal minority has been in power for too long, but the silent, impoverished majority just stay at home to complain and do nothing; and their country is collapsing.”

According to him, in the last two decades, “we have had about 9.5 to 10.5 million people determining every four years who will be the president of Nigeria. 85 per cent of those people reside in the rural areas. Those are the people they lure with money and other incentives for them to vote. Those people determine who becomes our president.”

He said the big parties have become experts in using these people to get themselves into power, adding “if elections were to hold tomorrow, these same people who spend money on votes, who pay the electorate to vote for them will emerge because what we see in the field is that Nigerians are still not ready for the change they clamour for. That is our reality as of today.

“Nigerians, no matter what they talk in their homes, beer parlour and offices, they are not ready for the change because the truth is if they are ready it will not be possible for these people to dominate news headlines every day. The voice of the majority of Nigerians will drown the rich minority.

“But what do you see? In recent time you will see people under the sun and say they are doing Obidient march. In the last few days you saw youth marching for Asiwaju; he showed us that he has his own youth also.

That explains why he is running. He said he has the next four months to drive an agenda, to continue to speak to Nigerians, hoping at some point the people called the silent majority, who have refused to come out, at some point will realise enough is enough.

On the presidential debate being put together, Kachikwu was of the view that the organisers should put their cats together as Nigerians won’t tolerate the idea of limiting it to about four presidential candidates on the basis of their own polls, adding that “those they are parading as known people are the same people responsible for failure in the last two decades.”

He advocated that entrants into the race who are vibrant with new ideas be given the chance to feature in the presidential debate as “what happened in the past will not be allowed to happen again.”