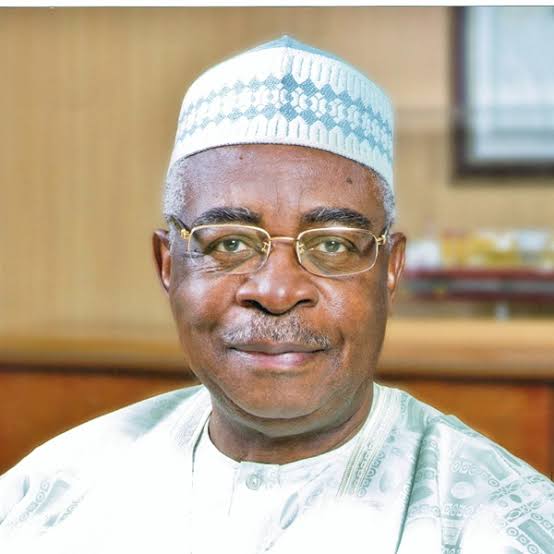 A firm owned by a billionaire former Nigerian Defense Minister, Theophilus Danjuma, is suing an ex-business partner that is at the centre of a high-stakes London trial over an $11 billion arbitration award, previously unreported court documents show.

A United Kingdom tribunal had ordered the Federal Government in 2017 to pay Process and Industrial Development Ltd $6.6 billion in damages after a gas-supply deal soured, and the amount has ballooned with interest.

Theophilius Danjuma’s Tita-Kuru Petrochemicals Ltd. had brought its own arbitration claim against P&ID in London in 2020, alleging that its designs had been “unlawfully misappropriated” to secure the gas contract, Nigeria said in a filing to a UK court in February.

“P&ID firmly denies that it unlawfully misappropriated anything from Tita-Kuru,” the company’s majority shareholder, Seamus Andrew, said by email, declining to comment further on the arbitration because the proceedings are confidential.

Danjuma, 83, amassed a fortune after retiring from the Nigerian Army as a senior general in the late 1970s and going into business.

He founded South Atlantic Petroleum Ltd., which holds a 15% interest in two oil fields that produce about 200,000 barrels of crude a day. Danjuma also served as Nigeria’s Defense Minister from 1999 to 2003.

Tita-Kuru and British Virgin Islands-registered P&ID worked together from 2006 on an unsuccessful project to build a gas-processing plant.

Danjuma’s firm claimed in a 2019 letter sent to Nigeria’s anti-corruption agency that P&ID presented work that cost Tita-Kuru $40 million to win its deal with the government.

Nigeria repeated that argument in July to a UK court, where it seeks to overturn the multibillion-dollar arbitration award that P&ID won five years ago.

President Muhammadu Buhari’s administration is now preparing for a London trial in January, during which it will try to prove that P&ID secured the gas-supply contract and arbitration award through bribes and lies.

P&ID had denied all allegations of wrongdoing and accused the Federal Government of evading its legal obligation to pay it compensation.

While P&ID was entitled to use the design work paid for by Tita-Kuru for the facility it intended to build under the contract with the state, most of the plans ultimately were “not required,” the company said in its response to the Federal Government’s allegations in September.

The Attorney General of Nigeria and Minister for Justice, Abubakar Malami, had said in a witness statement in June 2020 that an earlier settlement struck between Tita-Kuru and P&ID “may have involved” the ex-minister “receiving the right to some form of equity stake” in P&ID and therefore an interest in the company enforcing the award.

A foreign media outlet, Bloomberg Businessweek, in an extensive story published on its website recently also gave details of P&ID’s promoters’ history of graft and failed contracts, pointing out that, at a time, Michael Quinn became a subject of a European Union investigation.

According to the medium, the gas-to-power project was not the first project Quinn and Cahill had with Nigeria that went sore, citing one IPCO (Nigeria) Limited case, which occurred in 2003.

It reported: “The parent company sold most of its stake in 2003, leaving behind a shell company whose sole activity seems to have been to engage in lawsuits—notably a $150 million case against the Nigerian petroleum ministry over delays to the construction of an oil terminal. There were familiar allegations of overcharging, and the suit went all the way to the U.K.