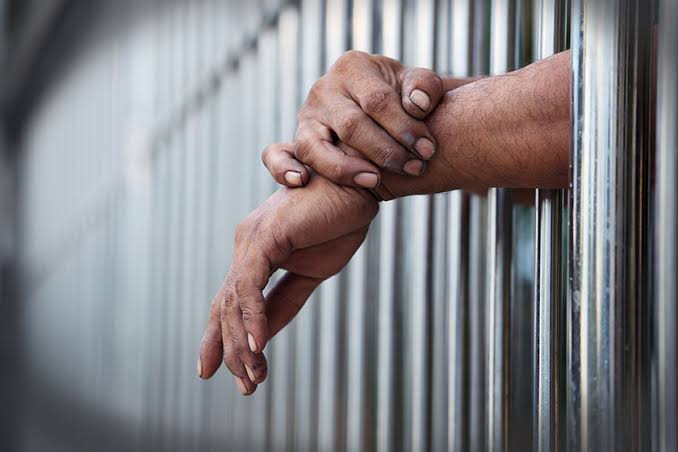 The Odisha Police in Delhi, India have arrested a Nigerian couple in connection with the duping a citizen of Rs 30 lakh through a honeytrap.

This came two weeks after another Nigerian was arrested in New Delhi in connection with the same case.

The police had initiated a probe into the case based on a complaint lodged by the victim earlier in January.

As per the complaint, the man was honey-trapped and duped by a foreign woman on a social media platform. The victim alleged that he came in contact with a woman from the United Kingdom on social media and exchanged text messages.

She had sent huge amounts of gifts including gold biscuits, a costly watch and a smartphone. When the gifts reached Delhi airport, a person introduced himself as a customs officer and asked him to pay Rs 30 lakh to receive the gifts which he paid in instalments but did not receive the consignment.

The Nigerian suspect, identified as Samson Imoko Alika who resides in the Kishangarh area in Delhi, allegedly involves in duping people through fake social media accounts in name of foreign women. He has been brought to Balasore on remand for interrogation in the case.

AK Panigrahi, the Additional SP of Balasore said that police were searching for them, since Samson was arrested on August 11.

“One Nigerian national, Samson Imoko Alika was arrested on August 11, since then only we were searching for them also. Today, these two have been arrested. Here, a Hyundai car, gold chain, ring, SBI passbook, passport, 2 laptops and 7 mobile phones have been recovered from them,” the Additional SP said.