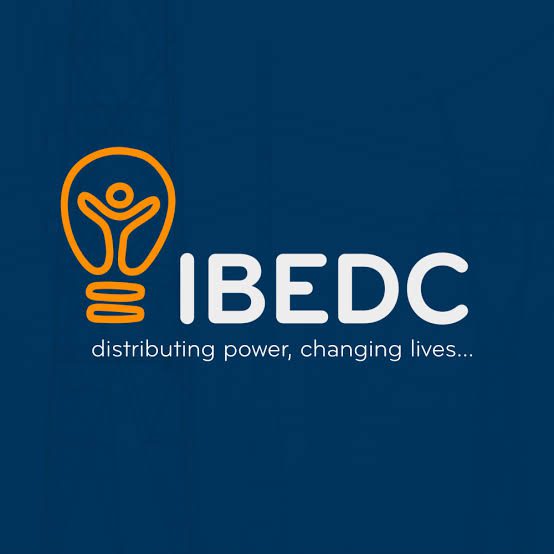 Some residents of three communities in the outskirt of Ilesa Township and Obokun Local Government Area of Osun State have protested against what they termed unjust disconnection of their areas from the national grid by the Ibadan Electricity Distribution Company over variation in payment by consumers.

Scores of the protesters from Alatise, Ilupeju and Ijaregbe communities were said to have sustained injuries as armed soldiers swooped on them during the protest.

The management of IBEDC was said to have deployed the Nigerian Army officers to disperse their protesting customers for allegedly holding some of its staff hostage for hours when they reportedly besieged the Ilesa IBEDC office to demand that electricity be restored to their communities.

Some of the electricity consumers in the affected communities were said to have paid their bills into a wrong account before the electricity distributor decided to disconnect their transformers from the grid.

The protesters described the IBEDC’s action as obnoxious, callous and wicked. They called on the management of the IBEDC to reconnect the affected communities to the national grid instead of using Army officers to disperse them.

Aggrieved members of the communities had peacefully marched to the branch office of IBEDC located at Isokun area of Ilesa on Friday before the soldiers stormed the scene and chased them away.

Speaking after the incident, Alatise community leader, Moroof Sanjo, said many of the protesters sustained injuries as there was a stampede immediately they sighted the armed soldiers.

On the genesis of the issue, Sanjo explained that, “the transformers serving the three communities were bought by communities’ members at the rate of N10 million each. Each house contributed N65, 000 and also bought the controversial meter from IBEDC agents at N75, 000. Though, the IBEDC gave each consumer one month free electricity after which they have been loading credit through the smart prepaid cards.”

Sanjo faulted the decision of the IBEDC management to punish the whole community, instead of finding an amicable solution to the problem, stressing that the use of force through the deployment of Army officers was violation of their fundamental human rights.

“Many of our people sustained various degrees of injuries, scampering for safety on sighting the soldiers. Does it mean that we don’t have the right to protest against injustice? Why would IBEDC disconnect us when discussions were ongoing to find a solution to the problem? All we care about now is for IBEDC to restore electricity to the areas because we have been exposed to robbery, during which a life was lost. Also, we were exposed to cable theft and kidnapping in the past when we suffered a similar ill-treatment from them,” he stated further.

He noted that they protested to the Ilesa Area command of the police and the palace of the Owa Obokun of Ijesaland to seek redress to their grievance.

In an interview, the Chairman, National Union of Electricity Employees, Ilesa chapter, Olusegun Alaketu, attributed the imbroglio to breach of understanding.

Alaketu said mutual relationship existed between the communities and the IBEDC before the issue of the controversial prepaid meter short charging the electricity distribution company raised its ugly head.

He appealed to the community leaders to cooperate with his organisation to proffer solutions to the problem.

“We would have reconnected the areas to the national grid on Saturday if not for what happened. I did all I could to persuade the protesters to go home and come back the following day to find a way of managing the crisis for mutual benefits to no avail.

“The gate to my office was shut by the aggrieved customers who prevented in and out movements of staff, until the soldiers came. Although, I don’t know on whose invitation, all I want to say is that we should allow peace to reign to avert repeat of what happened in 2019, the consequences of which are still telling on our services to Ijesaland,“ Alaketu explained.

He said if those using the “problematic meters” agreed to terms of the IBEDC to remove them and purchase genuine ones or be billed on estimation and if they didn’t have the wherewithal, pending the time another set of free meters would be rolled out, the problem would be solved once and for all.

When contacted, the Ilesa Branch Manager of the IBEDC, Akinrilola Fowobi said the soldiers were engaged by the management at the headquarters to disperse the protesters who allegedly held its staff hostage for hours to prevent the protest from being hijacked by hoodlums when effort to get the police was unsuccessful.

Addressing the protesters at the Ayeso A, Divisional Police Headquarters Ilesa, a police officer, Segun Iyanda appealed to the protesters not to take law into their hands. He fixed an appointment with them for Monday (today) to properly address the matter.