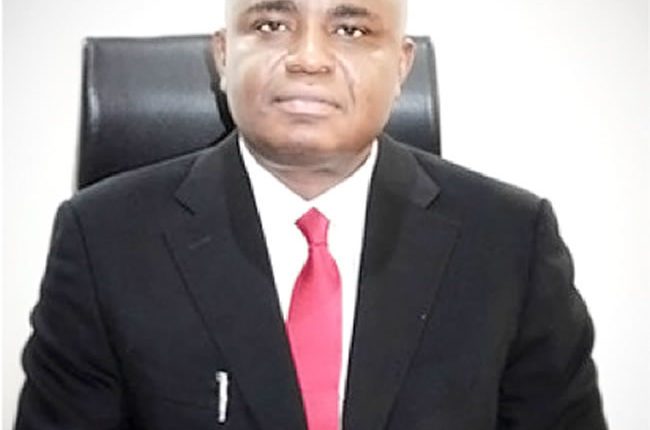 A senior Advocate of Nigeria, Ahmed Raji, has advocated a taxation-driven economy to boost the revenue for countries.

Raji, in a statement shortly after his graduation at Oxford University, United Kingdom, where he bagged Masters of Science (Msc) in Taxation, also called for the introduction of wealth tax to alleviate poverty and sufferings of Nigerians.

The senior lawyer said “most countries are now focusing on taxation in the face of the dwindling relevance of crude oil.

“I took out time to go and specialise in a technical and complex field of study Taxation at the University of Oxford, one of the three leading universities in the world.”

He said the introduction of Wealth Tax Policy would make super rich Nigerians to pay deserved tax that would be used to cater for the downtrodden citizens in the country.

He argued that in the face of harsh economic situation starring poor Nigerians in the face, the poor needs to be subsidized and not to be taxed under any guise so as to balance their anger against the rich.

“It is a fact that the downturn in Nigeria’s economy is having harsh and devastating effects on the poor Nigerians.

“The wide disparity between the rich and the poor should be of grave concern to patriotic Nigerians and the way out must be found,” he said.