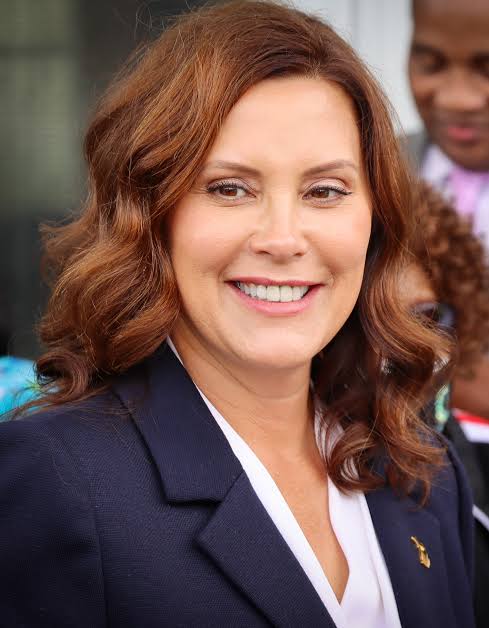 A jury on Tuesday convicted two men accused of conspiring to trigger “a second American revolution” by kidnapping Michigan Governor Gretchen Whitmer, handing the U.S. government a victory in its second attempt to prosecute the case.

The verdict against Adam Fox, 39, and Barry Croft Jr., 46, comes about four months after a federal judge in Grand Rapids, Michigan, declared a mistrial in the same case. Two other defendants were found not guilty in the first trial.

The men face the possibility of life in prison.

The 12-member jury panel deliberated for about eight hours over two days, according to the Detroit News.

The plot was aimed at forcing an end to the Democratic governor’s mandates to stop the spread of the coronavirus in the early days of the pandemic, prosecutors contended.

By kidnapping the governor and putting her “on trial,” they said, the men hoped to push the country into open conflict as a contentious presidential election approached in November 2020.

“They didn’t want to just kidnap her,” Kessler said, referring to Whitmer. “They wanted to execute her.”

Fox compiled a list of tools, including handcuffs and a hood to cover Whitmer’s head, for the plot, prosecutors said. Additionally, a makeshift house was built to simulate breaking in to the governor’s vacation home in northern Michigan and abducting her, the Detroit News reported the prosecution as saying during the trial.

In their closing arguments, attorneys for Croft and Fox told jurors that the government’s case was entrapment. They said their clients committed no crimes and they criticized the use of FBI informants in the case, the Detroit News reported.

“The FBI should not exist to make people look like terrorists when they aren’t,” Joshua Blanchard, an attorney for Croft, told jurors.

The two are among 13 men who were arrested in October 2020 and charged with state or federal crimes in the alleged kidnapping conspiracy. Seven of them are facing charges in state court.