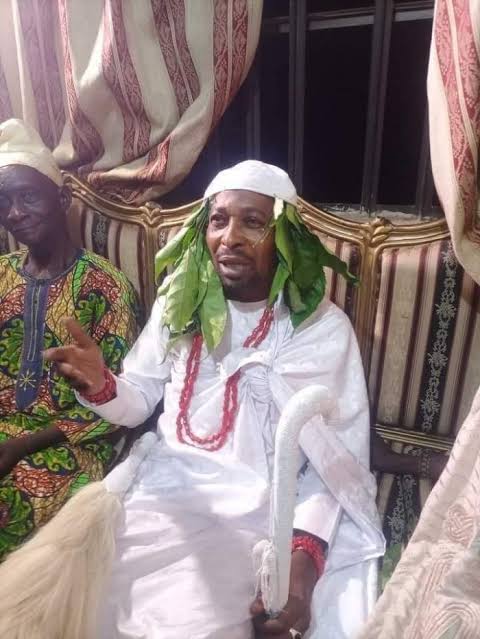 A Chief Magistrate’s Court sitting in Osogbo, Osun State has ordered the remand of nine suspects for allegedly shooting five persons and staging riot against the appointment of new Akinrun of Ikinrun town in the state.

Police prosecutor, Inspector Elisha Olusegun, informed the court that the suspects and others at large committed the offences between October 26 and 30, 2022 at about 5:30pm in Ikirun town of the state.

They were charged with eleven count-charge bordering on felonies, unlawful assembly, rioting, possession of dangerous weapons and attempted murder which contravened sections 516, 70, 320, 517, and 249(d) of the Criminal Code Cap 34 Vol.Il Laws of Osun State of Nigeria, 2002.

Olusegun said that the defendants, with intent to kill, shot residents of Ikirun including Folorunso Adeyemi, Oyewale Wasiu, Olayiwola Samad, Hasan Abdullahi, and Toheeb Oyewale on various parts of their bodies including leg, ear, chest, jaw, belly and hand during the violent protest against the appointment of Prince Yinusa Olalekan Akadiri as the Akinrun of Ikirun by the Osun State Government.

The police prosecutor further disclosed that the defendants armed themselves with dangerous weapons such as guns, cutlasses and conducted themselves in a manner likely to cause breach of public peace by blocking the major roads and set up bonfires in the ancient town.

However, the defendants pleaded not guilty to the accusations.

Presiding Chief Magistrate, Olusola Aluko, ordered that they be remanded in Ilesa Correctional Centre and asked their defence counsels to furnish the court with formal application for their bail.

Aluko adjourned the matter till November 24 for mention.