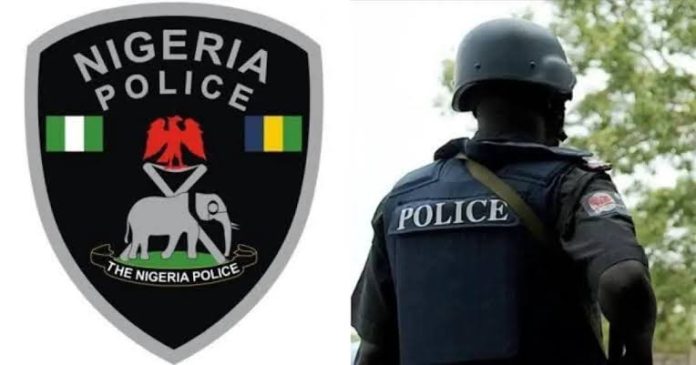 The Police Service Commission has said all police officers due for retirement must go ahead of the February 25 presidential election.

The PSC spokesman, Ikechukwu Ani, in a statement on Tuesday, said the commission will not extend the tenures of the retiring senior police officers.

According to him, all existing laws, the Police Act, PSC Act and the Constitution of the Federal Republic of Nigeria forbid the Commission from extending the tenure of retiring senior police officers.

“The Commission took a decision that it will not extend the tenures of the retiring senior police officers, stressing that even when requested, it cannot do so as it is against all existing laws, Police Act, Police Service Commission Act and the Constitution of the Federal Republic of Nigeria,” he said.

He assured Nigerians that there is an institutional succession plan in the Nigeria Police Force, especially with the current injection of 10,000 Constables and several other thousands of Cadets Assistant Superintendent of Police from the Police Academy every year.

He described it as an affront to all existing laws in the country guiding entry and exit in the public service.

“The Commission assured Nigerians that there will be no vacuum in the hierarchy of the Police with the touted retirement of hundreds of senior police officers.

“It took a decision to rigidly uphold the provisions of the law which stipulates that a serving public Officer, whether in the Police or in any other government agency, must exit the service at the age of 60 or having served for a period of 35 years.

“The Commission said it would not encourage the subversion of the laws guiding entry and exit into the Nigeria Public Service, adding that the retiring senior Police Officers are not indispensable and that their exit would not in any way or manner affect the success of the 2023 general election,” the statement read.

There’s been a concerted campaign by top officers who are due for retirement any moment from now to be retained. They argue that the elections beginning on February 25 were too close.

Meanwhile, President Muhammadu Buhari has forwarded the name of a former Inspector-General of Police, Solomon Arase, to the Senate for confirmation as new chairman of the PSC.

In a letter addressed to the Senate President, Ahmad Lawan, dated January 20, 2023 and personally signed by President Buhari, he said the nomination of Arase for confirmation was in accordance with the provision of Section 154(1) of 1999 Constitution of the Federal Republic of Nigeria (as amended).

“I write to forward, for confirmation by the Senate, the appointment of Solomon Arase, (Rtd. IGP) as Chairman, Police Service Commission. The nominee’s CV is hereby attached.

“It is my hope that the Senate will consider and confirm the appointment in the usual expeditious manner.