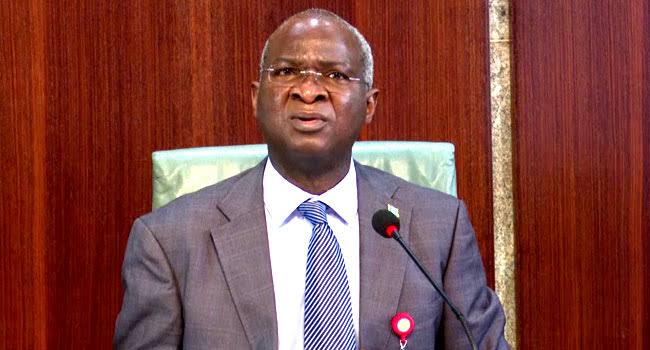 The Federal Executive Council has approved contracts for urgent repairs and special general maintenance of some roads nationwide worth N48.519 billion.

A statement from the Ministry of Works and Housing, signed by the Special Adviser, Communications, Hakeem Bello, said the move was in pursuance of the Federal Government’s commitment to developing the nation’s road network in the six geopolitical zones.

It quoted the Minister of Works and Housing, Babatunde Fashola (SAN) as explaining that the aging state of federal roads nationwide warranted the Federal Roads Maintenance Agency to ‘procure’ the projects in its amended 2022 appropriation.

He added that the projects would enhance Federal Government’s objective of restoring the nation’s road network as part of the implementation of the National Development Plan 2021 -2025.