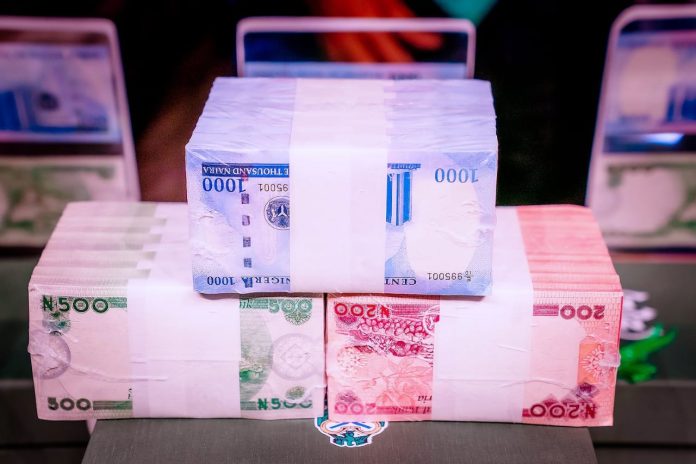 Developing economies have been faced with increasing size of government operations, and its impact on economic growth has become an emerging major public debate. However, the observed growth in public spending appears to apply to most countries regardless of their level of economic development. Over the years, the size, structure, and growth of government expenditure have increased tremendously and become increasingly complex.

Not only have recent political developments engendered expenditure growth, but the challenge of raising additional and identifying alternative sources of revenue to meet the ever-increasing needs of governance has made it imperative to take a more focused look at government activities, especially its expenditures.

Pigou, in his legendary book, Public Finance, noted that in every developed society there is some form of government organisation. The governing authority, whether central or local, is endowed with functions and duties, the detailed nature of which varies in different places. These duties involve expenditure and, consequently, also the raising of revenue. Although this perception of what a government and its accompanying responsibility is, has undergone a tremendous transformation, both in size and complexities over time, the underlying concept of public expenditure as a veritable instrument through which government policy choices are carried out remains intrinsically unaltered in today’s economies.

Specifically, some of the reasons for the growth in public expenditure over time are inflation, public debt, tax revenue, and the population.

Inflation is one of the most crucial macroeconomic problems facing most countries of the world, especially underdeveloped and developing countries.

Some of the adverse effects include decreasing purchasing power of the country’s currency, unemployment, and uneven distribution of income. The extent to which inflation affects the size of public expenditure in less developed countries, such as Nigeria, indicates that inflation is truly a notable factor found to be significant.

Tax is a compulsory levy. It is a liability imposed upon the masses, individuals, or other legal entities. The fund obtained from this levy is what is termed tax revenue. Although the primary objective of taxation is to raise revenue for the government to sponsor the provision of essential services for the people, tax revenue is highly significant, indicating the strong impact it has on government expenditure. A percentage increase in government tax revenue could potentially expand government expenditure by as much as 29.

“Government spending should be channeled to have effects on the economy, enhancing and promoting growth and development in the process”

Changes in population growth generate changes in age distribution, and this trend is reflected in expenditure for education as well as care for the aged. Population growth is a major and dominant contributory factor to the growth of expenditure as government policies are geared towards narrowing, as much as possible, the gap between social and economic services with population growth. The provision of schools, hospitals and other social amenities necessary has to grow with the population. In Nigeria, the demographic factor (population) is an important determinant of public expenditure growth exerting a direct, strong positive and significant relationship with the level of government expenditure.

However, the Federal Government over the years has proven to be a bad manager of resources, which is why there is a global trend toward a market-oriented system of economic management. The government has failed to play its role in the process of economic growth and development; hence, the need for the gradual withdrawal of government and increased participation of the private sector in the developmental process. The role of the government should be reappraised with more emphasis placed on providing the enabling policy environment for private sector initiatives. The government should stop capital expenditure on economic services and social and community services since the government is not supposed to make profit in the provision of these services. The government should, therefore, only provide the enabling environment for the private sector to take over the provision of these services, so that there will be efficiency and reduction in cost.

Nigeria’s experience in public expenditure management has not been quite inspiring. The current economic crises, with the attendant macroeconomic problems- high inflation, exchange rate distortions, debt overhang, balance of payment disequilibrium, and high unemployment – have been attributed largely to reckless and poor management of public expenditure, coupled with widespread corruption. It is on this note that current news is preaching the failure of Keynesian economics. The rate of adjustment parameter in the regression reinforced the position that the government is not a good investor.

The magnitude of the parameter shows that it will take approximately four years for the economy to feel the impact of government expenditure in the system. This could also be justified through the budget where the government expects to execute a budget worth trillions and yet the economy feels no impact of such a budget. There is a need for minimal government participation in economic activity and for the government to concentrate on the provision of the enabling environment for the direction of economic activities in all sectors of the economy. This, among other things, calls for good governance as well as transparency and accountability in the use of public resources.

Hence, there is an urgent need to instill fiscal discipline in government expenditures by initiating far-reaching effective internal control measures and more proactive economic management coordination and implementation as well as discouraging all non-productive activities and expenditures in all tiers of government forthwith.

Government spending should be channeled to have effects on the economy, enhancing and promoting growth and development in the process. All non-productive activities and expenditures need to be reviewed forthwith while the role of the government should be reappraised with more emphasis on providing the enabling policy environment for private sector initiatives.